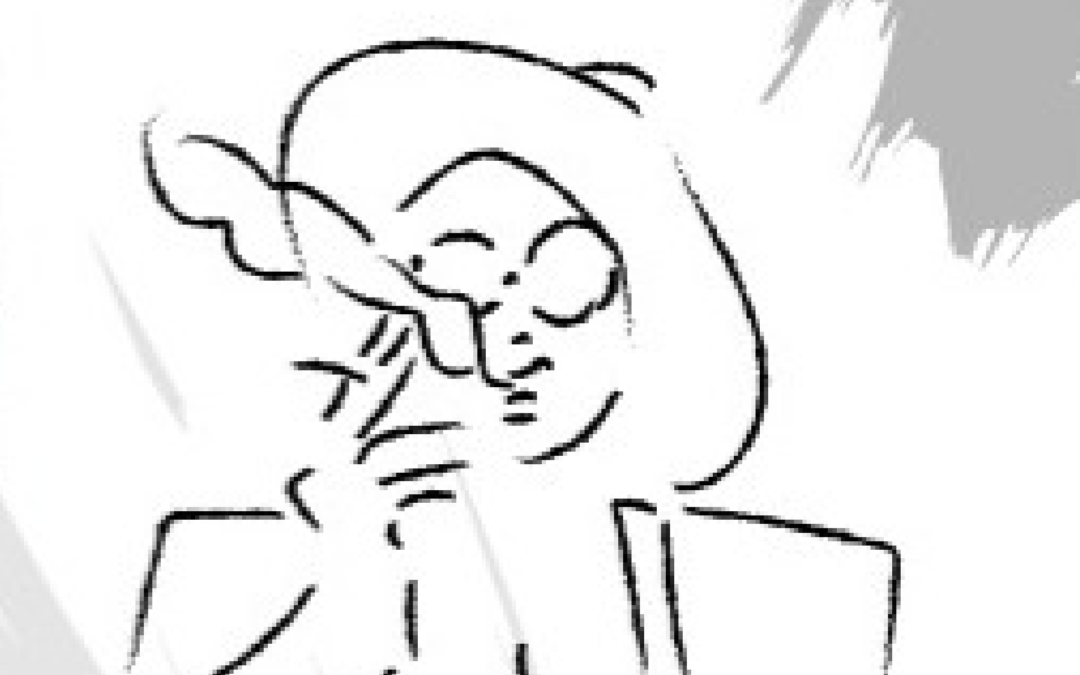 Every evening, the city that never sleeps awakens from its nine-to-five slumber. Weary bodies trickle, flow, and surge into they city’s congested pathways, embarking on journeys to life’s next destinations. Every journey is the same: descend by elevator down to earth, follow the dots, and ascend by elevator back up again.

Obscured by the regular commotion, an irregular destination has recently emerged, and shifting tides of traffic indicate that indeed, something new graces the city. The city has become bored of the old news: the fever of underground fight clubs—a craze born years ago in Wilmington, Delaware that proliferated across cities nationwide. With fight clubs flourished a revolution glorifying bodily destruction and the undefeatable nature of that which fears not, but relishes, its own annihilation. Tonight, as fight clubs descend into basements for violent face-off, another club ascends somewhere else. Another club establishes itself in the heights, refusing the “Fight Club” denomination. Yet, it conducts itself as such, operating by the same rules that brought fight clubs notoriety. The factor distinguishing this club from the rest is that, instead of body against body, fights are fought mind against mind, identity against identity, world against world.

On this particular evening, an unfamiliar character weaves his way toward the new destination: an aspiring novelist named Joseph who, guided by dreamy ambitions, recently relocated to the city. He walks in stride with racing thoughts, unceasing simulations preparing him for whatever tonight may happen. He knows only about this club what he happened to overhear—one daunting rule that looms over the rest: “If this is your first night at Fight Club, you have to fight.”

Joseph arrives at the tower, passes through its vacant lobby, meets an awaiting elevator, and begins his ascent. He worries and ruminates about the characters he might face and the preparations of his worldly experience. He figures his life is about a quarter of the way through and takes comfort knowing it has been rigorously productive. He assumes that unlike most of the characters he will meet tonight, his life has always been an investigation—a search for truth, solid ground on which to construct himself, his identity, and his world. He reflects on his childhood which surrounded him with religions based on stories, historical events, and facts about the world. Yet, oriented toward authenticity and the good life, whatever that may mean, Joseph always operated with strict criticism and quickly discovered the futility of these quasi-rational systems. Once, when his frustrations mounted, he concluded that every system is helplessly entangled with paradox. So he sought transcendence of the rational, and he found it in Love. Now, Joseph knows that Love is the answer—unconditional Love, beyond all notions of rational and irrational, right and wrong, good and evil. Yes, Joseph thinks, if rational answers evade us, we are left with one choice: to recognize our shared, irrational human condition and confront it with empathetic, unconditional Love.

The elevator announces the halfway point of Joseph’s ascent. His optimism grows as he recounts his intellectual journey to Love. Certainly, he knows the notion will remain intact even when the wittiest of minds try to break it apart. He feels Love around him as an armor—an armor that no unconsidered observation or riddling question can puncture. How everyone will thank him, and praise Love, when he shows them the beauty and the firmness of the notion!

The elevator dings Joseph good luck and releases him onto a square rooftop encompassing a circle of thirty-or-so chairs, most of which are already occupied. The chairs encircle two more seats arranged at a standoff in the middle. The geometry confirms the nature of the club just as Joseph had imagined it. As he walks around the circle to find a seat, his eyes avoid the looks of intimidating strangers. He confines his observations to himself and his ground.

Seated opposite the elevator, Thena watches members arrive one by one, observing the curiously patterned manner by which they fill the seats. She immediately notices the new face and hides her surprise when it ends up seated next to her. First-timers typically keep their distance from Thena, scared by her sharp features—the business attire she wears and the blue gaze she wields. Her features betray a hidden arsenal of analytical weaponry—an intellectual, conceptual and verbal faculty that can turn any system inside-out, initiate its collapse under its own weight, or push it off into the underlying axiomatic abyss. Yes, Thena thinks, all belief is short-lived. Reason is merely an instrument of destruction—whatever one of its hands may create, the other will soon destroy.

In everyday life, Thena is delicate and cautious. She employs her tact only in self- defense. In fact, her practical success derives from this wise temperance that judges when a theory ought to be kept alive. But each night, when minds congregate on that fatal rooftop, Thena suspends all discretion. She unleashes what they desire: salvation by destruction, severance from ideology, and freedom from the false idols that lead many away from life and toward death. Had Joseph courageously looked away from his own walk, peaked for a moment into Thena’s homicidal eyes, perhaps he would have sat somewhere else, far away.

Now no arrangement will keep them apart. Thena has Joseph in her sight, and thus, the glorious event is in motion. Tonight, Joseph will encounter Thena in the ring, and the whole world will witness how deep the blade of reason sinks into the flesh of love. Opposing minds will collide. The sharpest knife will slash the most impenetrable armor, and blood will mark the rightful boundary between truth and love. Joseph’s hopeful eyes will stare directly into the void for the first time—he will see pure reason. Thena’s dissecting hands will feel a pulsing heart for the first time—she will touch pure hope. And all in a glance, nothing more than a moment, a whole man will be broken, or a broken woman will be made whole.