Every year, the Musicie of STUFF (previously the Bandcie) arranges multiple bands. These bands, consisting of several philosophy students, rehearse every week in order to showcase their musical talents at several STUFF events, such as the Band Night and the Night of the Arts.

In 2016, Lonneke Oostland wrote the STUFF-song, a joyous song about the life at the philosophy faculty. Below, you can listen to the STUFF-song, performed by Lonneke herself and accompanied by Floris van der Plas on guitar. 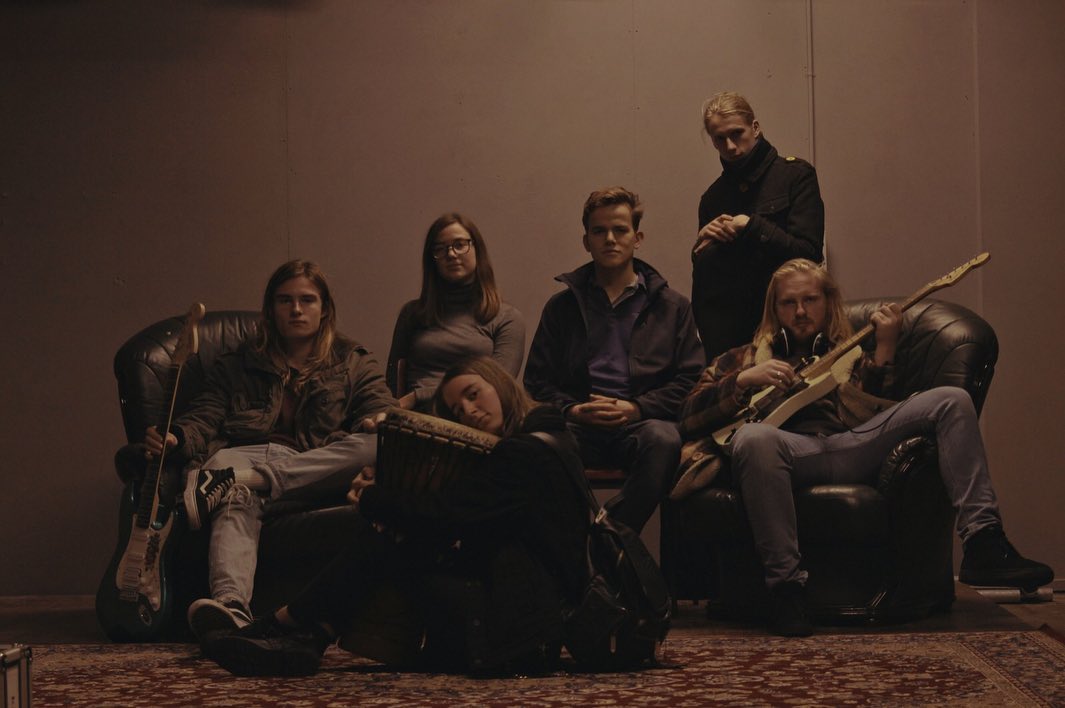 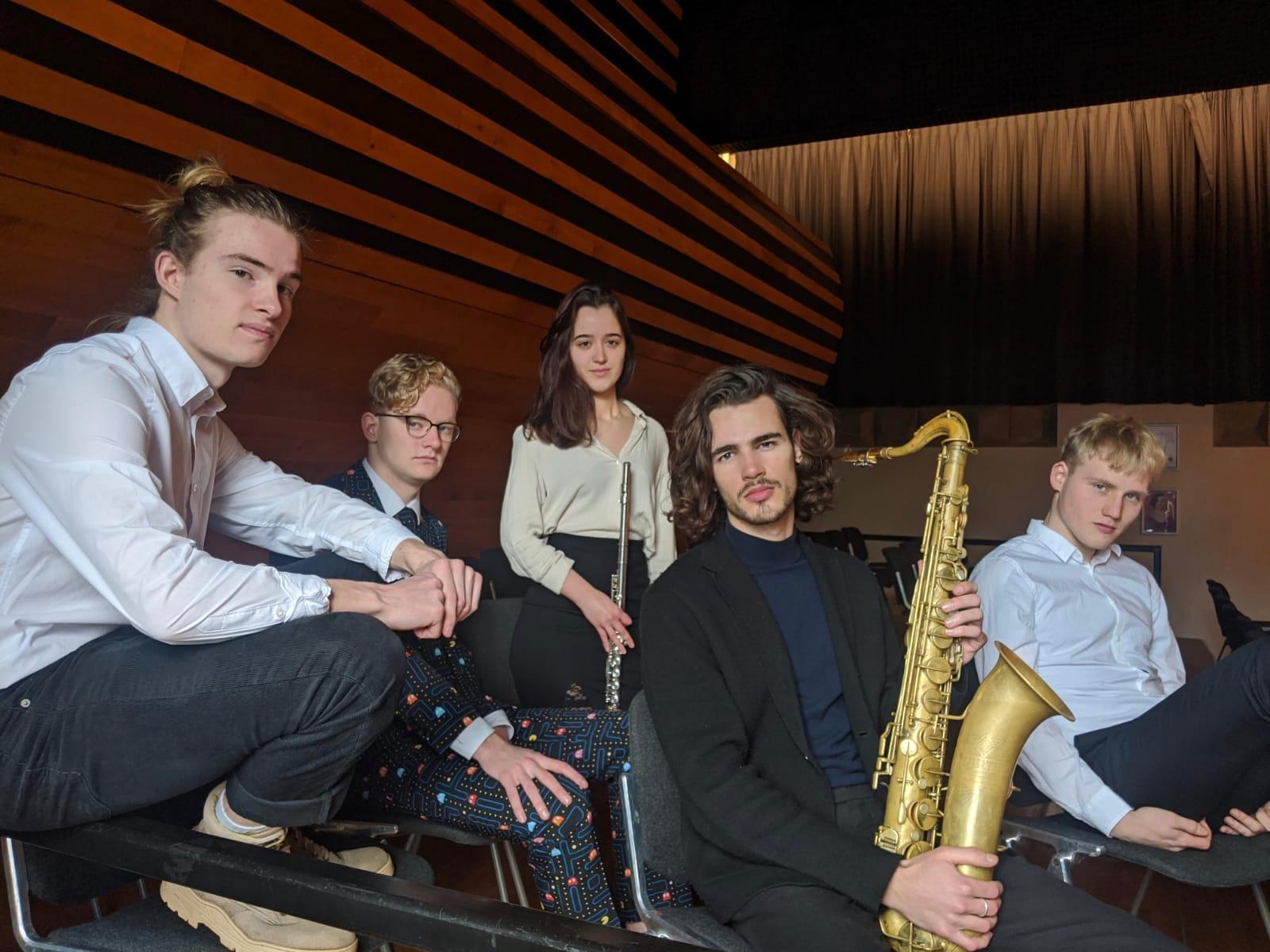 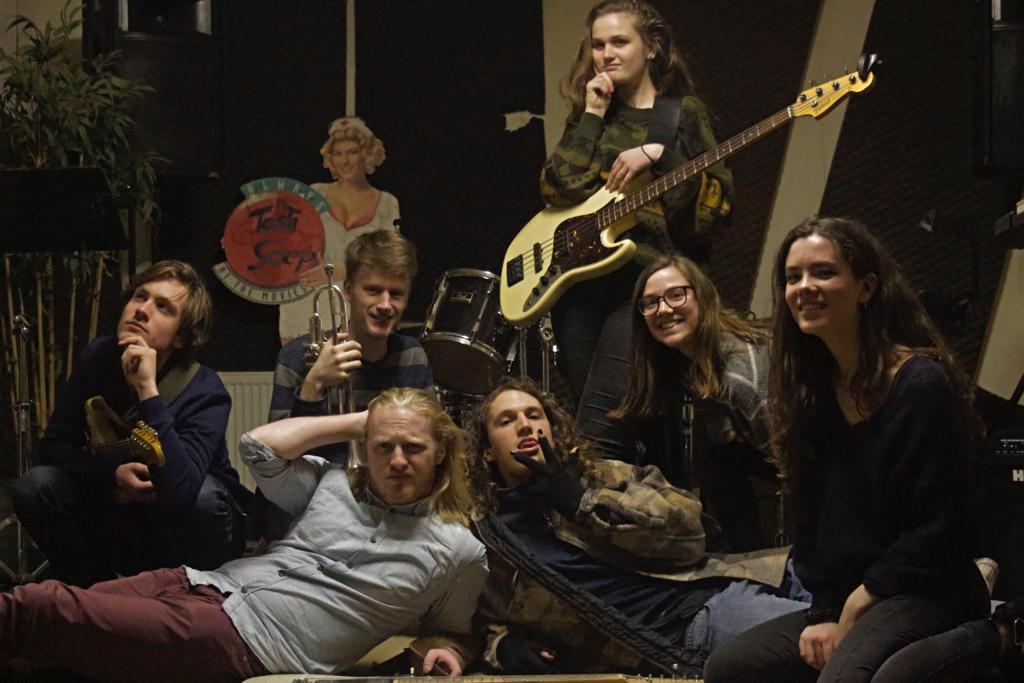 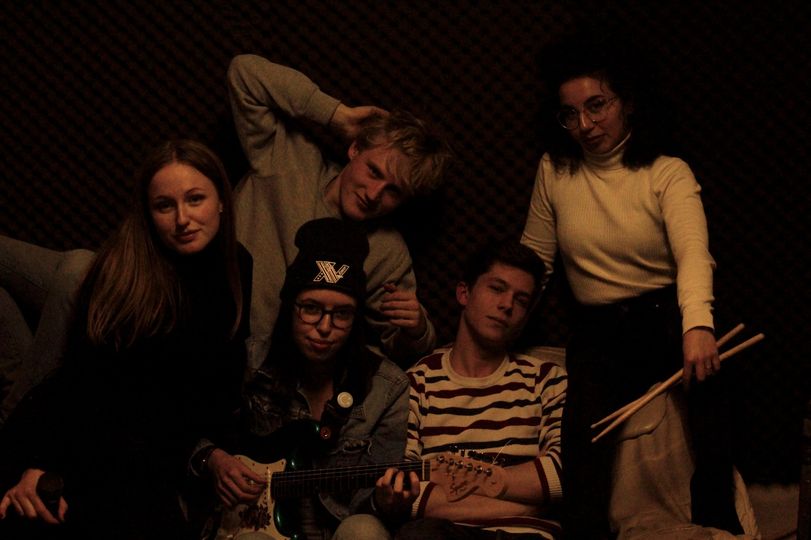 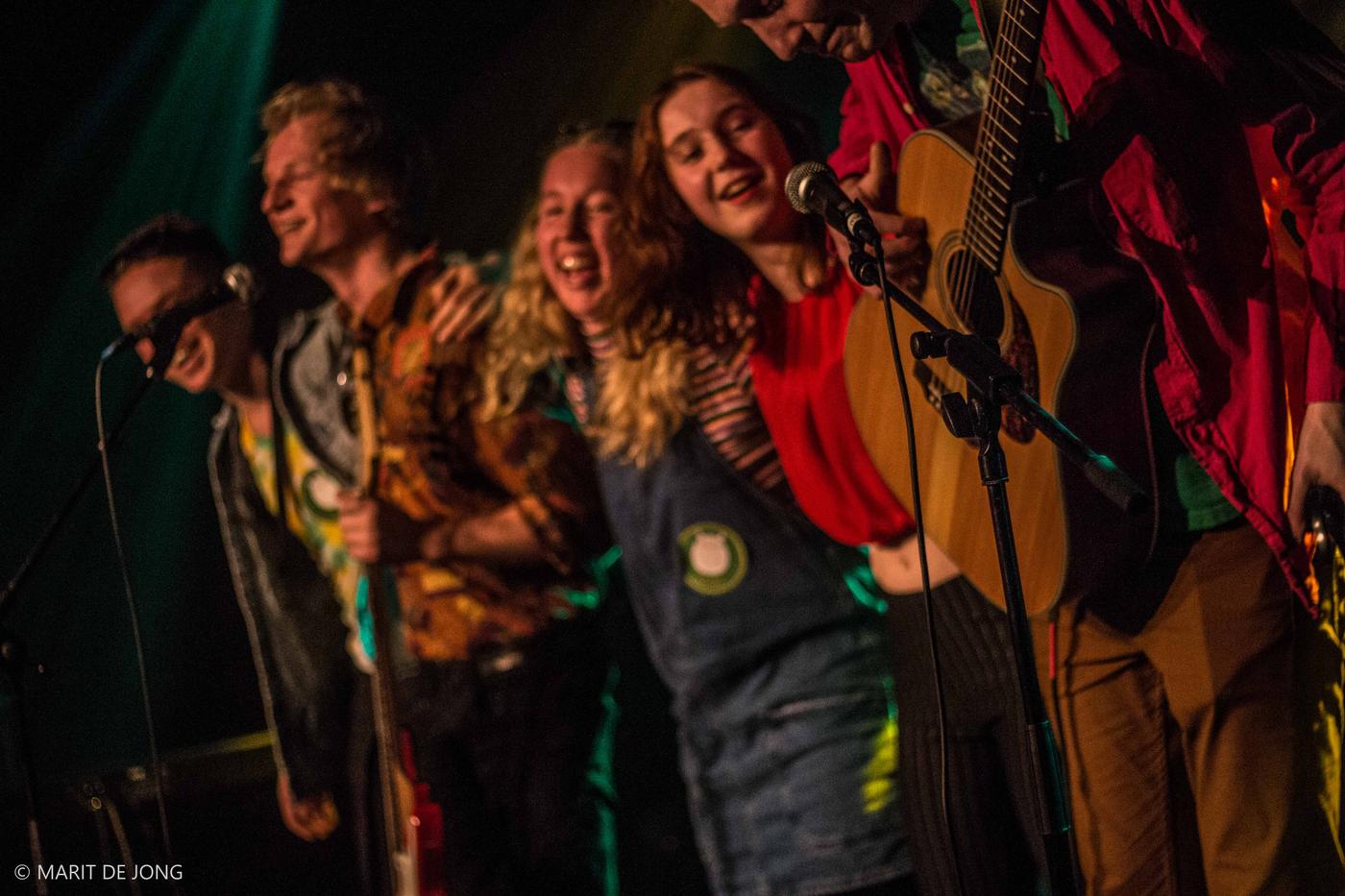 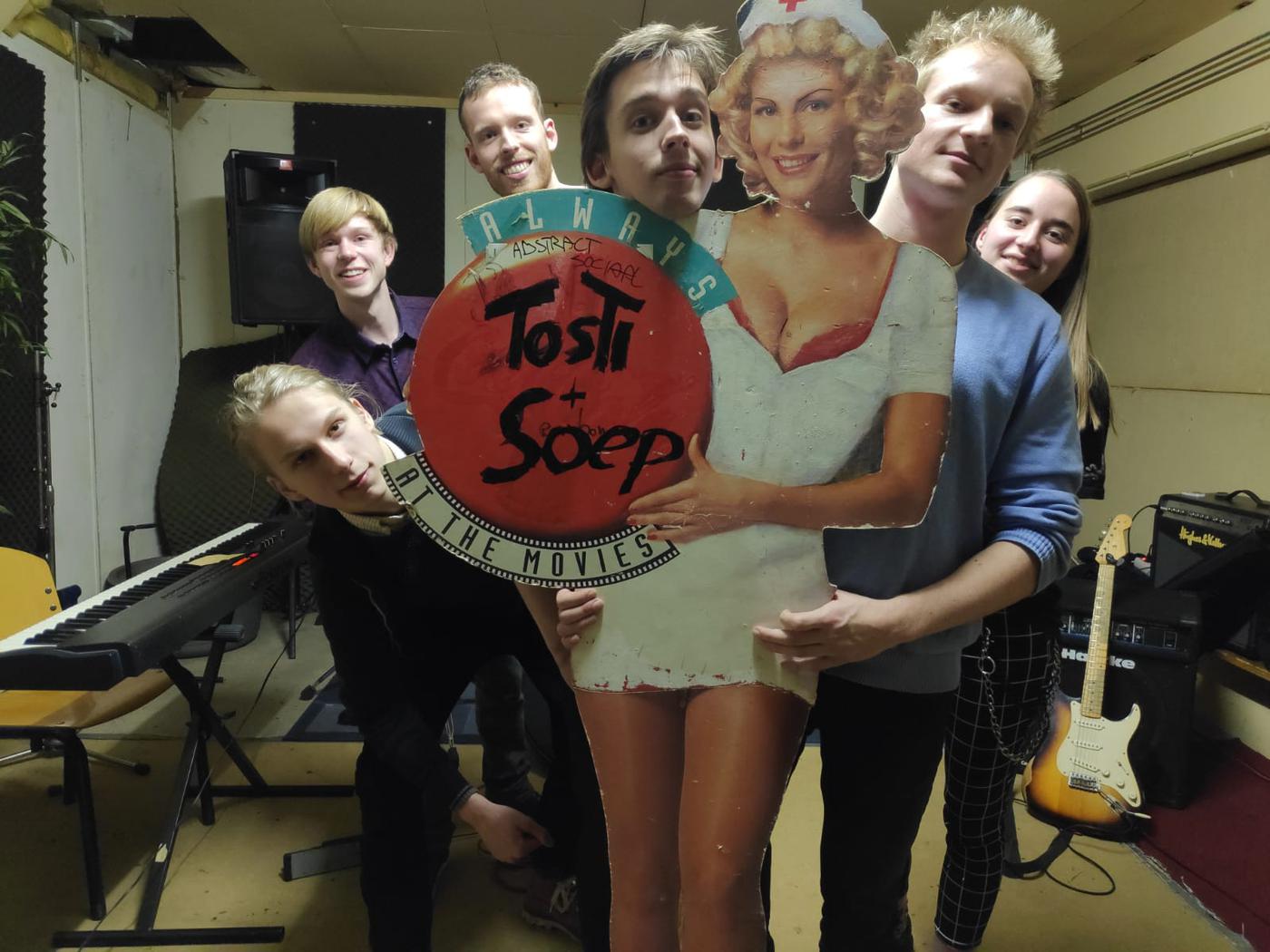 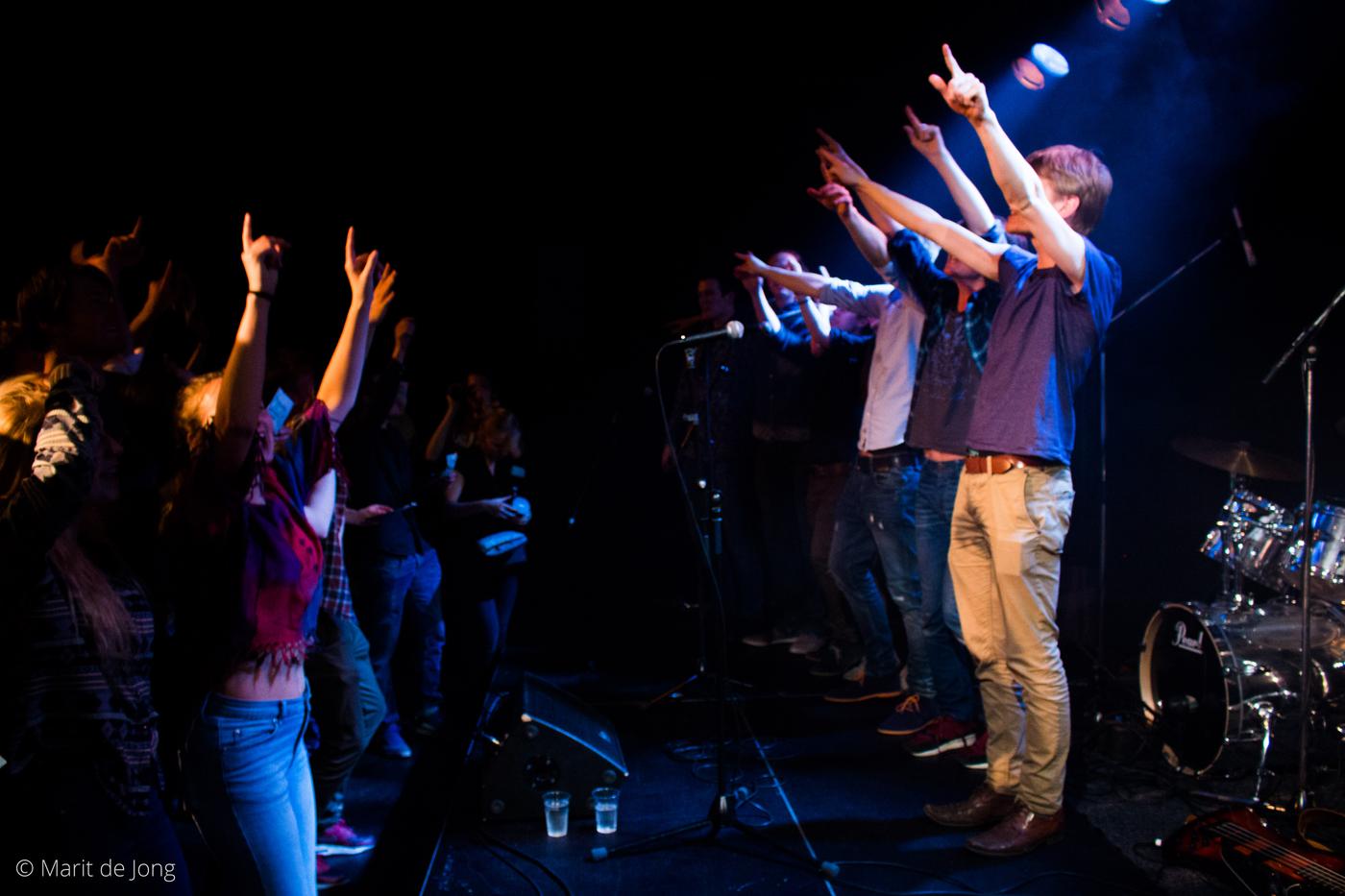 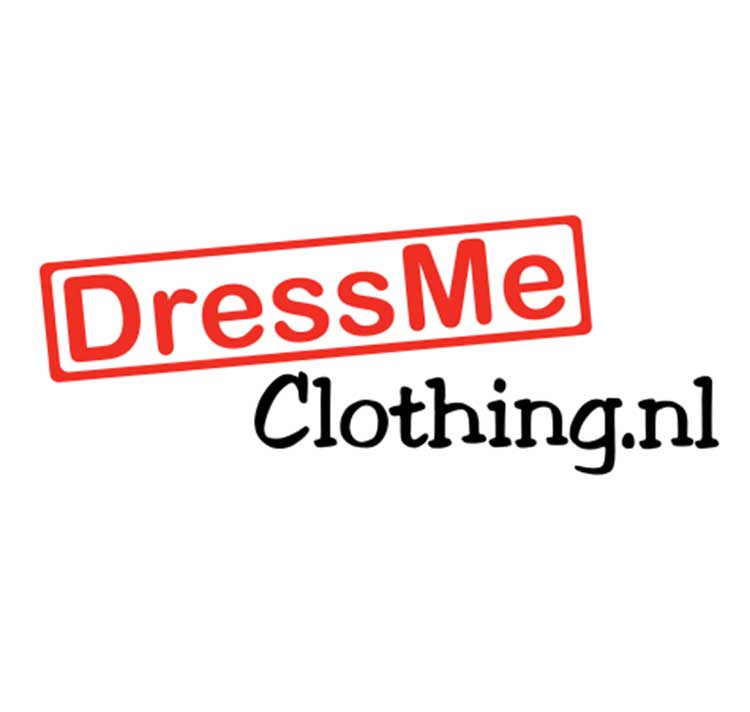 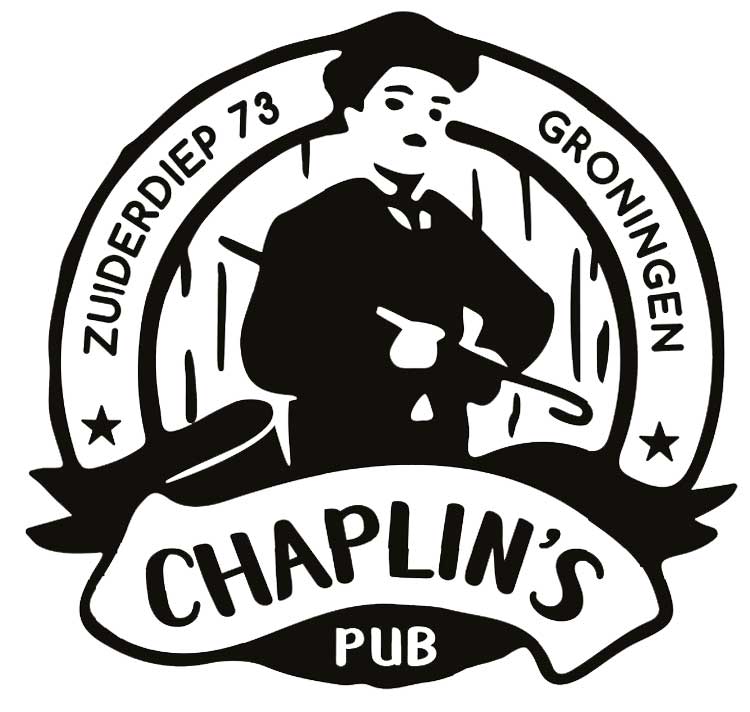 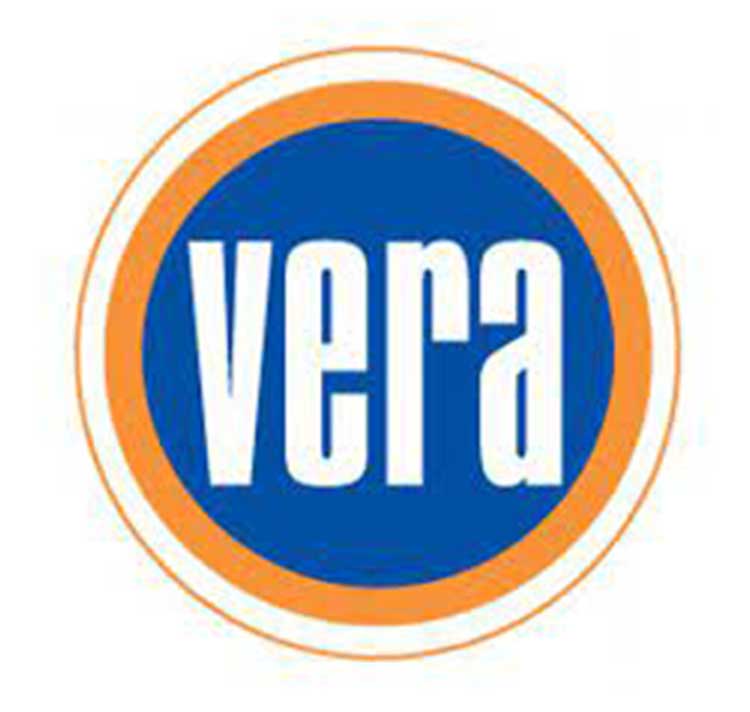 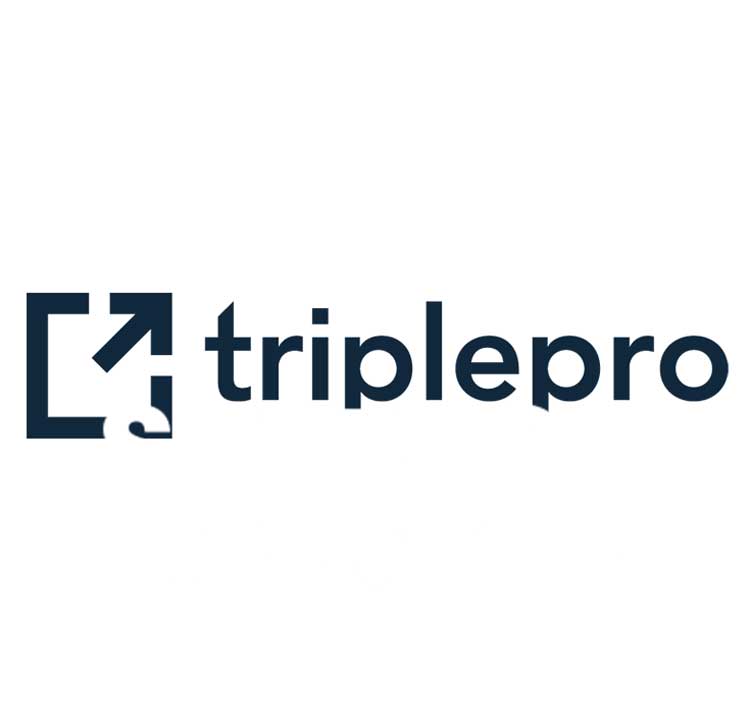 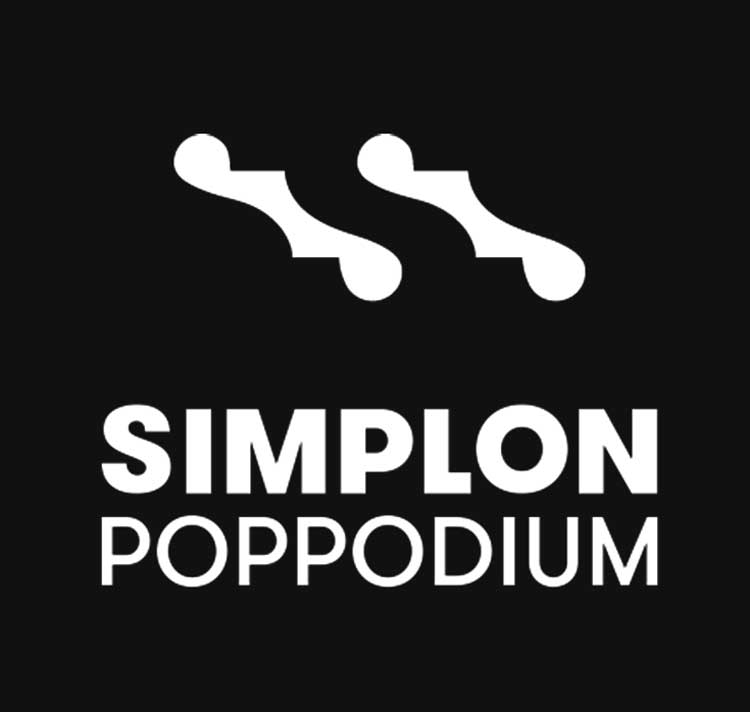 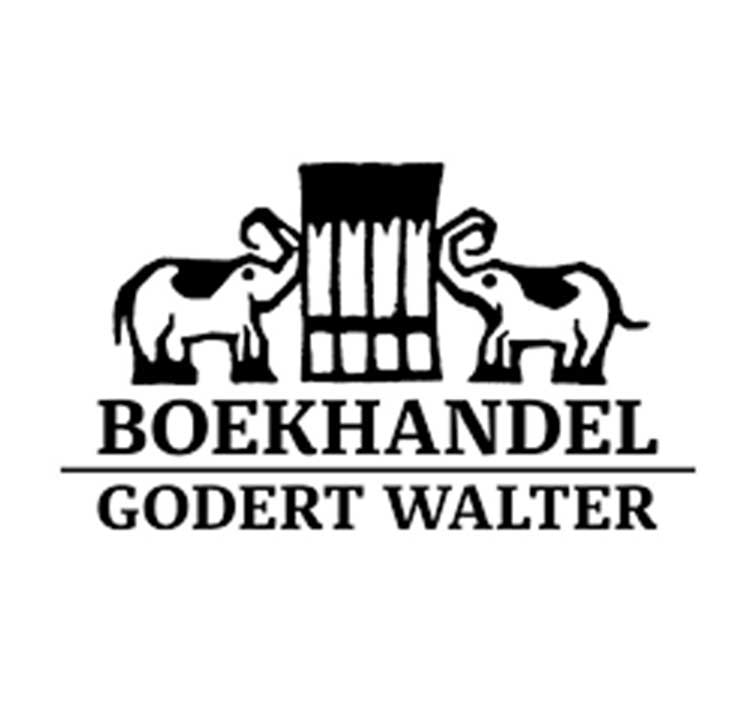